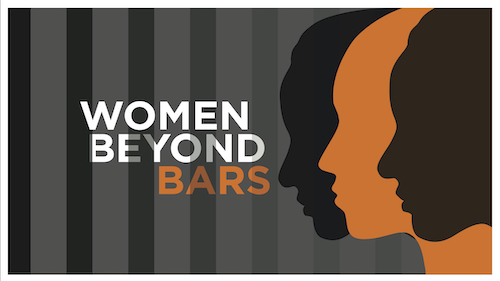 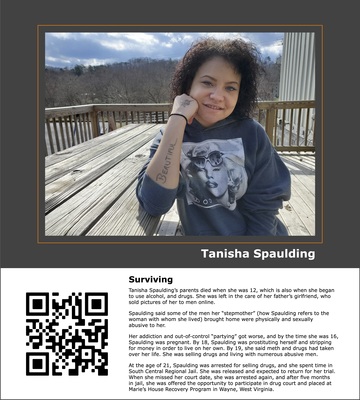 Tanisha Spaulding’s parents died when she was 12, which is also when she began to use alcohol, and drugs. She was left in the care of her father’s girlfriend, who sold pictures of her to men online.

Spaulding said some of the men her “stepmother” (how Spaulding refers to the woman with whom she lived) brought home were physically and sexually abusive to her.

Her addiction and out-of-control “partying” got worse, and by the time she was 16, Spaulding was pregnant. By 18, Spaulding was prostituting herself and stripping for money in order to live on her own. By 19, she said meth and drugs had taken over her life. She was selling drugs and living with numerous abusive men.

At the age of 21, Spaulding was arrested for selling drugs, and she spent time in South Central Regional Jail. She was released and expected to return for her trial. When she missed her court date, she was arrested again, and after five months in jail, she was offered the opportunity to participate in drug court and placed at Marie’s House Recovery Program in Wayne, West Virginia.